Last week, attorneys general from both political parties across the entire country signed a letter to House Speaker Ryan, Leader Pelosi, Chair Goodlatte, and Ranking Member Nadler calling for the swift passage by the House of Representatives of the Amy, Vicky, and Andy Child Pornography Victim Assistance Act of 2017 (S. 2152):

The surge in child pornography on the Internet has led to increased victimization and trafficking to meet the demand for new pictures and live video of sexual violence against increasingly younger children. The highest “value” images traded online are those which depict the youngest victims and the most horrific sex acts. Additionally, the FBI reports there are now more investigations of child exploitation with a connection to the Internet than ever before. In December 2013, the FBI had more than 7,000 pending investigations involving child exploitation, including child pornography and sex trafficking.

While nothing can undo the harm done to these victims by perpetrators who produce, share and view these images, Congress can act to make it easier for victims to receive meaningful restitution.

As long as the scourge of child pornography persists, it is imperative that necessary changes are made to improve the assistance that victims can receive when defendants are held accountable.

We respectfully urge the swift passage of Amy, Vicky, and Andy Child Pornography Victim Assistance Act of 2017 by the Judiciary Committee and the House of Representatives.

This unequivocal support by the nation’s attorneys general has already had a meaningful impact on the House’s consideration of this important bill which is now being finalized for eventual passage. 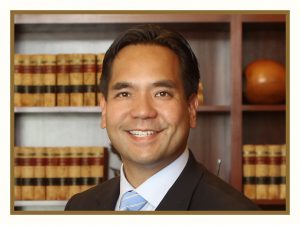