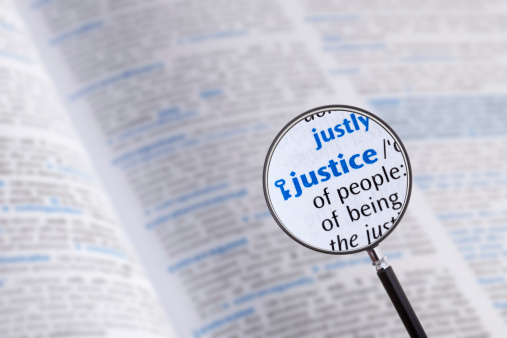 Advocates for child pornography victims have been seeking these changes for over five years. We congratulate the Senate for their hard work on this bill and the House for passing a substantially similar bill in May. The bill is expected to move quickly to final passage and the president's signature.

The Paroline Case’s Wide-ranging Impact for Victims, Policymakers, and Professionals 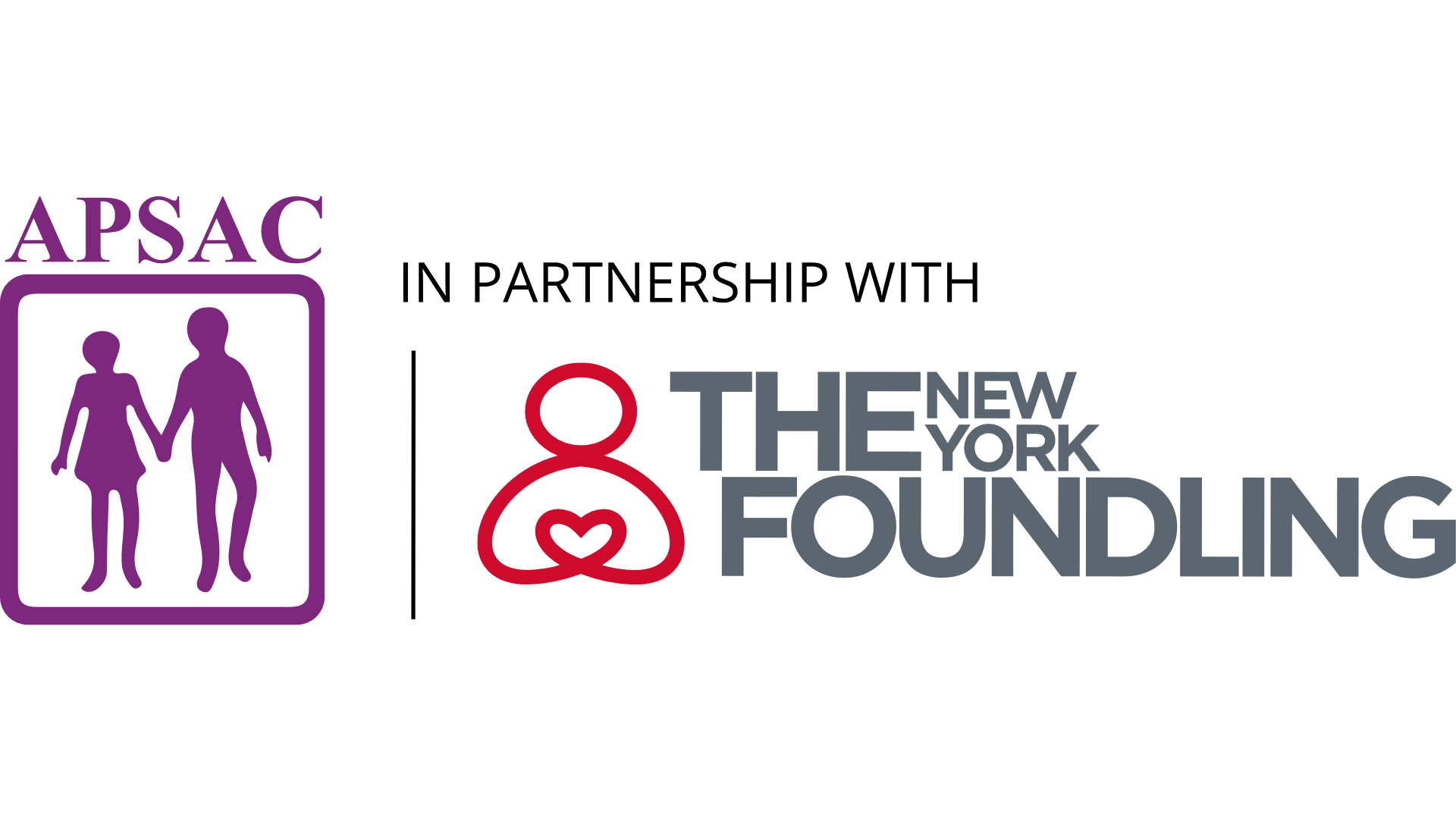 The American Professional Society on the Abuse of Children (APSAC) is the leading national organization supporting professionals who serve children and families affected by child maltreatment and violence, including child sex abuse and child pornography. As a multidisciplinary group of professionals, APSAC achieves its mission in a number of ways, most notably through expert training and educational activities, policy leadership and collaboration, and consultation that emphasizes theoretically sound, evidence-based principles. With more than 26 years of existence and a central role in the development of professional guidelines addressing child abuse and neglect, APSAC is well-qualified to advance understanding on the current nature of child pornography and the harm it causes its victims.

On October 18, 2013, in conjunction with its amicus brief in Paroline v. Amy Unknown, APSAC issued this statement on the harm to child pornography victims with the goal of assisting the Supreme Court, professionals, policymakers, and the public about most recent science documenting the nature and harm done to victims by the market in child pornography and all of its participants.

According to the Bureau of Justice Statistics, sex offenses were the fastest growing federal arrest offense from 2010 to 2014.

The need for Project Arachnid is based on Cybertip.ca witnessing the growing proliferation of child sexual abuse material, and was further validated by the Canadian Centre’s International Survivors’ Survey. This survey was developed to better understand the unique challenges faced by survivors whose abuse as a child was recorded and, in many instances, distributed online. To date, 128 survivors from around the world have contributed valuable information about their experiences. 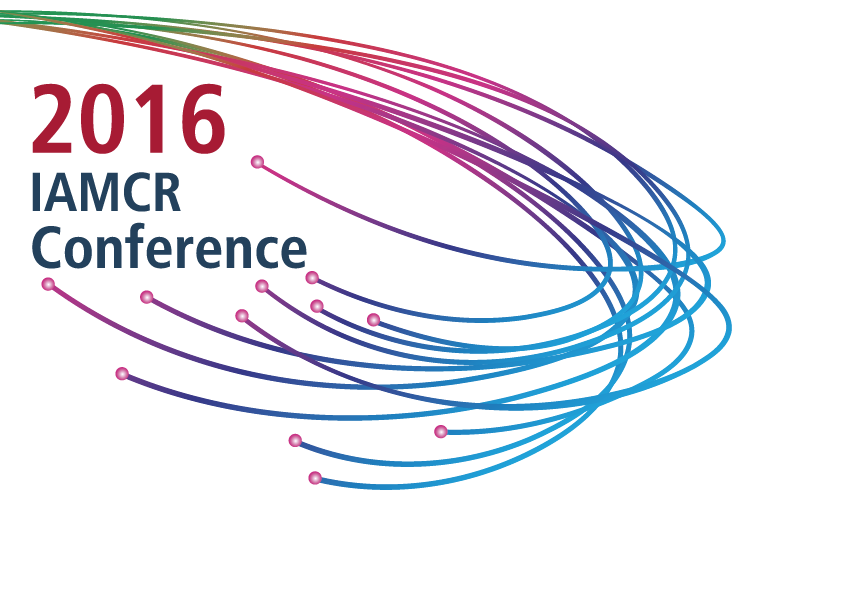 With over 40 papers from 22 countries worldwide, the conference will foster an international debate on key issues related to children’s and young people’s rights in the digital age, including: child and youth participation rights; online opportunities and risks; inequalities and digital exclusion; policy and multi-stakeholder governance; the role of peers and peer culture; participatory research; e-learning, health promotion and creativity in the digital environment; cross-generational dynamics of online engagement.

James R. Marsh was chosen from hundreds of submissions to present the law review article he wrote with Professor Paul G. Cassell, Full Restitution for Child Pornography Victims: The Supreme Court's Paroline Decision and the Need for a Congressional Response.

Full Restitution for Child Pornography Victims: The Supreme Court’s Paroline Decision and the Need for a Congressional Response

How to provide restitution to victims of child pornography crimes has recently proven to be a challenge for courts across the country. The difficulty stems from the fact that child pornography is often widely disseminated to countless thousands of criminals who have a prurient interest in such materials.

While the victims of child pornography crimes often have significant financial losses from the crimes (such as the need for long term psychological counseling), it is very difficult to assign a particular fraction of a victim’s losses to any particular criminal defendant.

Last spring, the United States Supreme Court gave its answer to how to resolve this issue with its ruling in Paroline v. United States. Interpreting a restitution statute enacted by Congress, the Court concluded that in a child pornography prosecution, a restitution award from a particular defendant is only appropriate to the extent that it reflects “the defendant’s relative role in the causal process that underlies the victim’s general losses.” Exactly what this holding means is not immediately clear, and lower courts are currently struggling to interpret it.

This article, which was recently published in the Ohio State Journal of Criminal Law, questions the Court’s Paroline holding, particularly its failure to offer any real guidance on exactly what amount of restitution district court judges should award in child pornography cases. Members of Congress, too, have doubted the wisdom of the decision, introducing a bill (the Amy and Vicky Act) with strong bi-partisan sponsorship that would essentially overrule Paroline.

Child Pornography Victims Ignored and Forgotten in the Halls of Congress 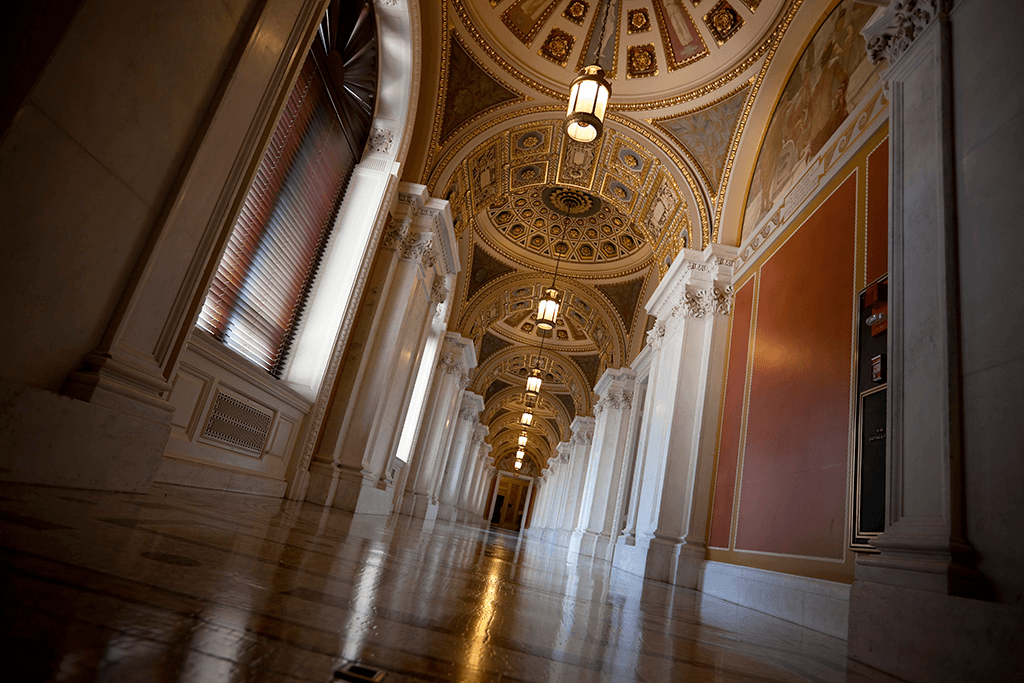 One year ago today, the United States Senate, in one of its first acts of the 114th Congress, passed the Amy and Vicky Child Pornography Victim Restitution Improvement Act of 2015, on a vote of 98–0.

As Senator Grassley explained, "the choice is between the convicted child pornography offender being held responsible for the full loss and the innocent victim not receiving full compensation."

Unfortunately, the Senate's bold vision for child pornography victims—led by Senators Hatch and Schumer—has all but died in the House Judiciary Committee which has failed to act for almost a year.

During that time federal courts have grown increasingly frustrated, while child victims have been denied meaningful compensation for the lifelong injuries they suffer. Child pornography criminals, who have repeatedly expressed fear and dismay about paying restitution, are newly emboldened in attacking every aspect of the current restitution law.

People who view images of child sex abuse could lose their homes or pensions under new US-style laws being proposed by a powerful coalition of children’s charities which is demanding action from the British government. The Children’s Charities’ Coalition on Internet Safety—which includes the likes of the NSPCC, Barnardo’s, Action for Children and the Children’s Society—will on Monday publish an open letter to Michael Gove, the justice secretary, urging him to study legislation being drafted in America that would force internet paedophiles to make financial reparations for their actions.

"While Congress could and should have made determination of the amount to which a victim is entitled a simple matter, it regrettably did not."

With these words, the influential Ninth Circuit Court of Appeals became the most recent and highest court to declare that Congress should fix the law governing restitution for child pornography victims.

The AVA, which passed the Senate by a resounding 98-0, addresses all of the Ninth Circuit's concerns. It specifically sets "the amount to which a victim is entitled" in restitution. It allows victims to recover for their "lifetime losses" caused by child pornography—from grooming to production to distribution and possession. It adopts a modern "aggregate causation standard" instead of the outdated and ill-defined "proximate cause standard" which even the Ninth Circuit acknowledged "hides (or encompasses) interpretive problems of its own."

The House of Representatives Judiciary Committee, led by Chairman Bob Goodlatte [R-VA] and Jim Sensenbrenner [R-WI], inexplicably continues to place a hold on the AVA.

Victims of child pornography in the Ninth Circuit and beyond deserve a law which works. Congress needs to move decisively and pass the AVA!

Seldom has an issue—any issue—garnered such bi-partisan support as the Amy and Vicky Act which passed the Senate in February 98–0. Unfortunately the bill remains stalled in the House Judiciary Committee despite a March hearing and bi-partisan vows of quick Congressional action.

Perhaps most surprising of all is that the AVA has near universal support (except from child pornography defendants) from both Republicans and Democrats, and liberal and conservative academics.

It's time for the House to get moving to finally pass the AVA! With 38 Republican co-sponsors and 35 Democrat co-sponsors, the AVA completely lacks "ideological polarization." And maybe that's the problem. But with an election approaching in just 12 months "it could look good for all of Congress to get tougher than the Court was willing to be on child pornographers—particularly when the Court’s ruling means that many victims are undercompensated."