The EARN IT Act: Holding the Tech Industry Accountable in the Fight Against Online Child Sexual Exploitation

On March 11, 2020, the Senate Judiciary Committee held a public hearing on the proposed EARN IT Act. Here is the video of the hearing and the witness statements. 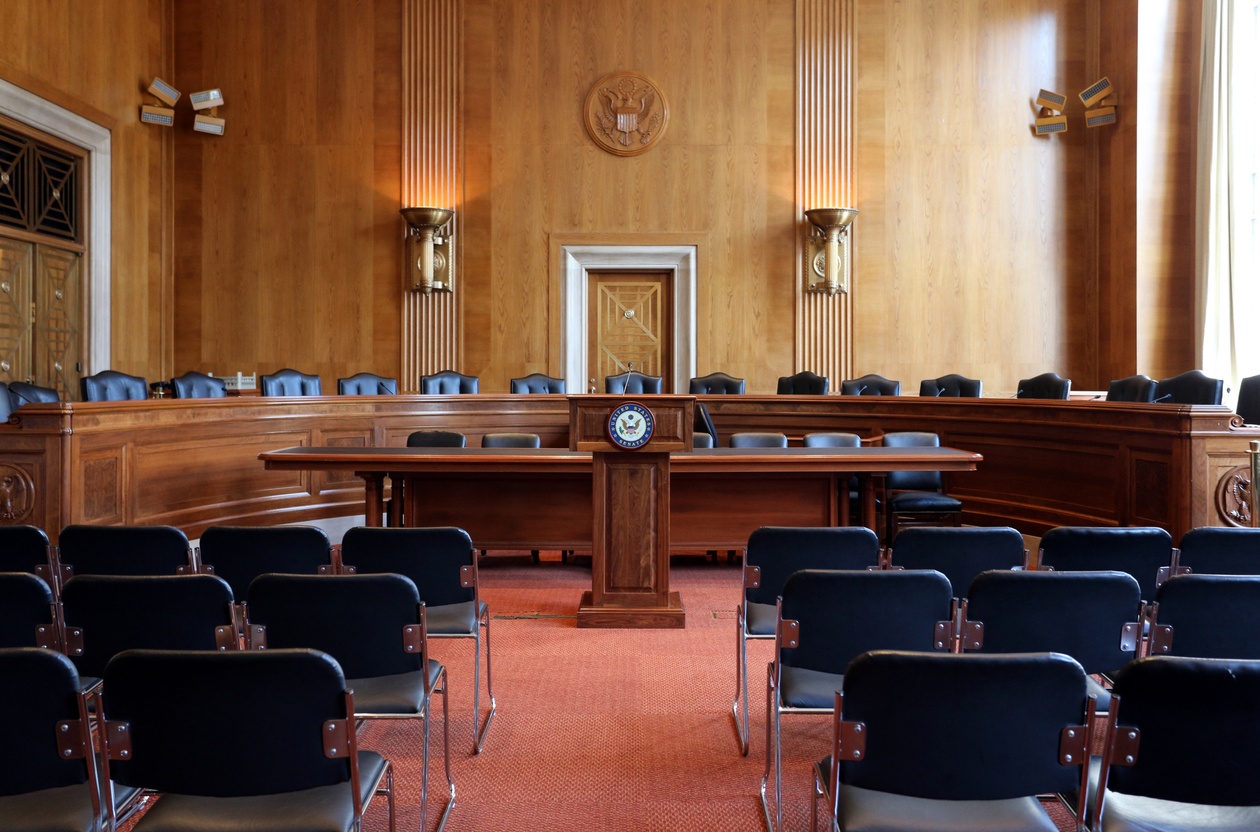 Ten years ago, the Marsh Law Firm began representing two of the girls profiled in this article, E. and F. At the time, the entire family was confused and traumatized. The girls were under a great deal of stress. The criminal justice and child welfare system had no idea how to help and often unnecessarily re-traumatized them. After a decade of struggle and setbacks, they have all emerged as powerful voices for recognition and change. To my great surprise they volunteered for this story and I was incredibly impressed and moved by their transformation from victims into advocates.

This is an impressive profile over one year in the making. The reporters did an amazing job and were sensitive to our clients throughout the process. Thanks to The New York Times for shining a light on this darkness and for giving hope to the innumerable girls and boys who will never get to tell their story.

The Internet Is Overrun With Images of Child Sexual Abuse. What Went Wrong?

Unprecedented reporting by The New York Times discussing the nation's response (and lack of response) to the online exploitation of children. Marsh Law Firm has been working with the Times for over a year on this story. Part II will feature our clients' personal stories. Mandatory (if not difficult) reading for everyone concerned about children, human rights, and the lack of accountability of the government and technology companies for protecting these victims.

In this law review article which was recently published in the Federal Sentencing Reporter, Professor Paul G. Cassell and attorney James R. Marsh describe the impact of the Amy, Vicky, and Andy Child Pornography Victim Assistance Act of 2018 ("AVAA") which was signed into law on December 7, 2018.

The authors describe the need for restitution for child pornography victims using the story of the lead victim in the Act (“Amy”) as an illustration of why restitution is needed. They then review the problematic legal regime that resulted from the Supreme Court’s Paroline decision, noting some of the confusion in the lower courts following the ruling.

Against this backdrop, they discuss the AVAA, explaining how it will be a useful step forward for victims of these crimes. One even more important possibility is that the Act could set a precedent for expanding restitution for victims in the future.

In this law review article, published in the prestigious American Criminal Law Review at Georgetown Law, distinguished professors Richard W. Wright and Tsachi Keren-Paz discussParoline v. United States (2014), in which the Supreme Court considered the statutory liability of a convicted possessor of child pornography to a victim whose images he possessed for the pecuniary losses that she suffered due to her knowledge of the widespread viewing of those images.

This article critiques the Justices’ opinions in Paroline as part of a broader discussion that is intended to clarify and distinguish the causation, injury, legal responsibility and allocation of liability issues in general and as applied in particular to situations involving mass sexual abuse, while also criticizing the Court’s ill-considered dicta that would make any compensatory award in civil as well as criminal cases subject to the Constitutional restrictions on criminal punishment.

The AVAA, which was long-championed by Senator Orrin G. Hatch [R-UT], answers the call of Justice Sonya Sotomayor in Paroline v. United States that "in the end, of course, it is Congress that will have the final say."

The AVAA was created to address both Chief Justice Roberts' and Justice Sotomayor's invocation to fix the law. The bill enjoyed not only wide bi-partisan support—passing both chambers by unanimous consent—it was also endorsed by major victims rights and law enforcement organizations nationwide.

As Senator Hatch wrote in his signing statement "This legislation will help provide meaningful assistance for child pornography victims to support their recovery and allow them to reclaim their lives. This is a momentous day and many years in the making." 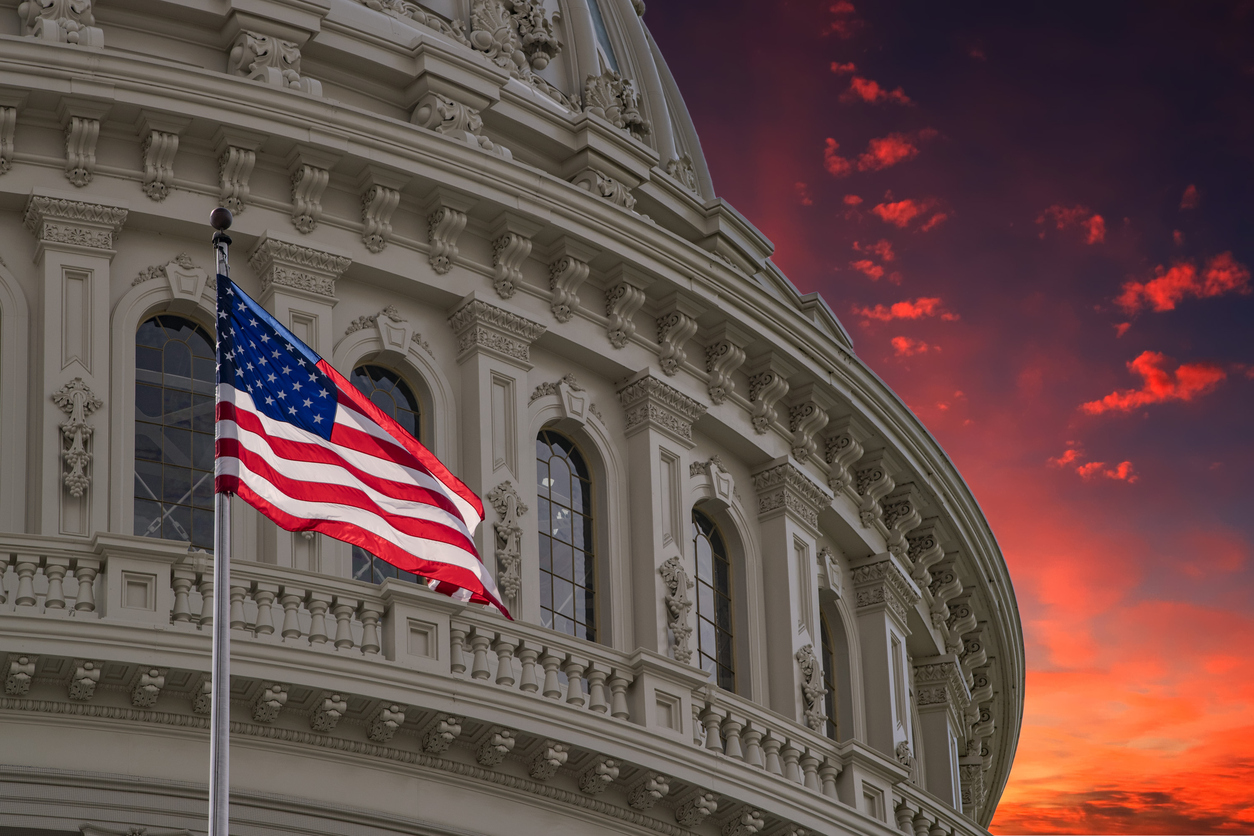 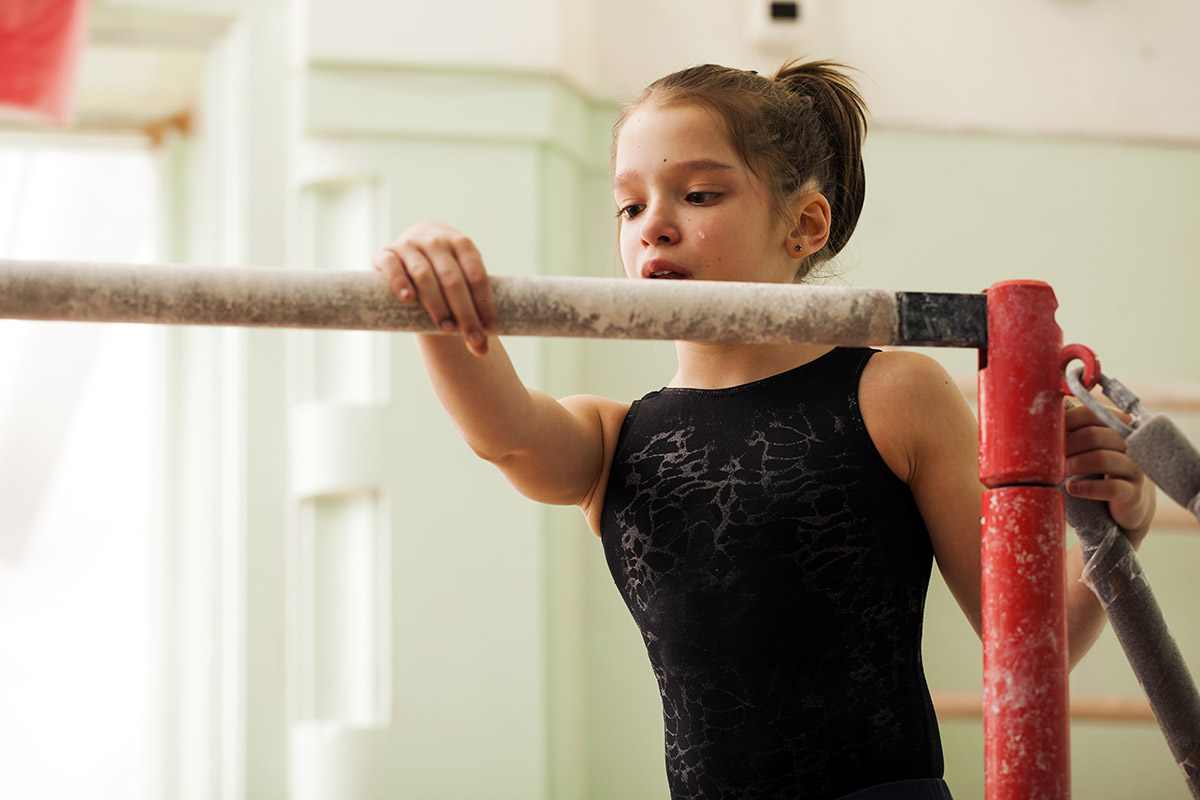